Franklin and Margaret (nee Walbran) will be celebrating their 70th wedding anniversary this week.

Franklin, the son of Frances (nee Arends) and Herman Heibult, and Margaret, daughter of Veronica (nee Cichanski) and Harold Walbran were married at the Methodist Church in Sibley, on May 25, 1952.

They farmed for a short time by Little Rock before moving to the family farm northwest of Ashton. Margaret was employed at Village Northwest in Sheldon for many years.

Their children would like to recognize this milestone anniversary with a card shower. Cards may be sent to them at 1414 Elm Court, Apt. 156, Sheldon, Iowa, 51201. 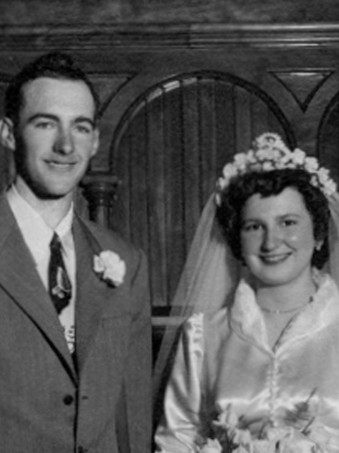