ALPHONSE HENRY MENKE, age 96, of Worthington, died Saturday, December 10, 2022, peacefully at his home surrounded by his loving wife and family. He was born on August 2, 1926 in St. Kilian, one of eight children born to Leo G. and Clara M. (Brake) Menke. He attended school at St. Kilian Catholic School and then began his farming career on his family farm before being drafted in 1944 into the U.S. Army. Phonse served his country in Germany from 1945 to 1946 arriving just before the end of the war. When he returned from the Army, he again joined the family farm and also worked as a mechanic in Wilmont for private garages.

Phonse met his wife, Donna Sieve and they were married on June 21, 1949 at Our Lady of Good Counsel in Wilmont. Together they shared 73 years of marriage. He rented land and farmed in the Wilmont area until he purchased a farm in 1959 just one mile east of the farm he grew up on. Phonse was always a farmer at heart. When he retired from farming they moved from the Wilmont area to Worthington, but was always involved in farming up to the very end of his life.

He was a former member of Our Lady of Good Counsel Catholic Church in Wilmont, and a current member of St. Mary Catholic Church in Worthington. He was also a member of the Wilmont VFW, where he served as Past Commander; and the Lismore American Legion posts. Phonse’s other interests included hunting, fishing, bowling, playing pool, golfing, attending and dancing at the many functions in the area. He enjoyed traveling with his wife prior to and after his retirement. They spent many winters in Texas and Phoenix, Arizona. They had many friends at the parks they enjoyed in both states.

Visitation will be Thursday from 4-7 pm at the Dingmann Funeral Home in Worthington; and also one hour prior to the service at the church on Friday. Funeral Mass will be 2 pm Friday at Our Lady of Good Counsel Catholic Church, in Wilmont, officiated by Monsignor Richard Colletti. Burial with full military honors provided by the Wilmont VFW, will be in the Calvary Cemetery in Wilmont.

In lieu of flowers, memorials are preferred.

Dingmann Funeral Home, in Wilmont, is in charge of arrangements. 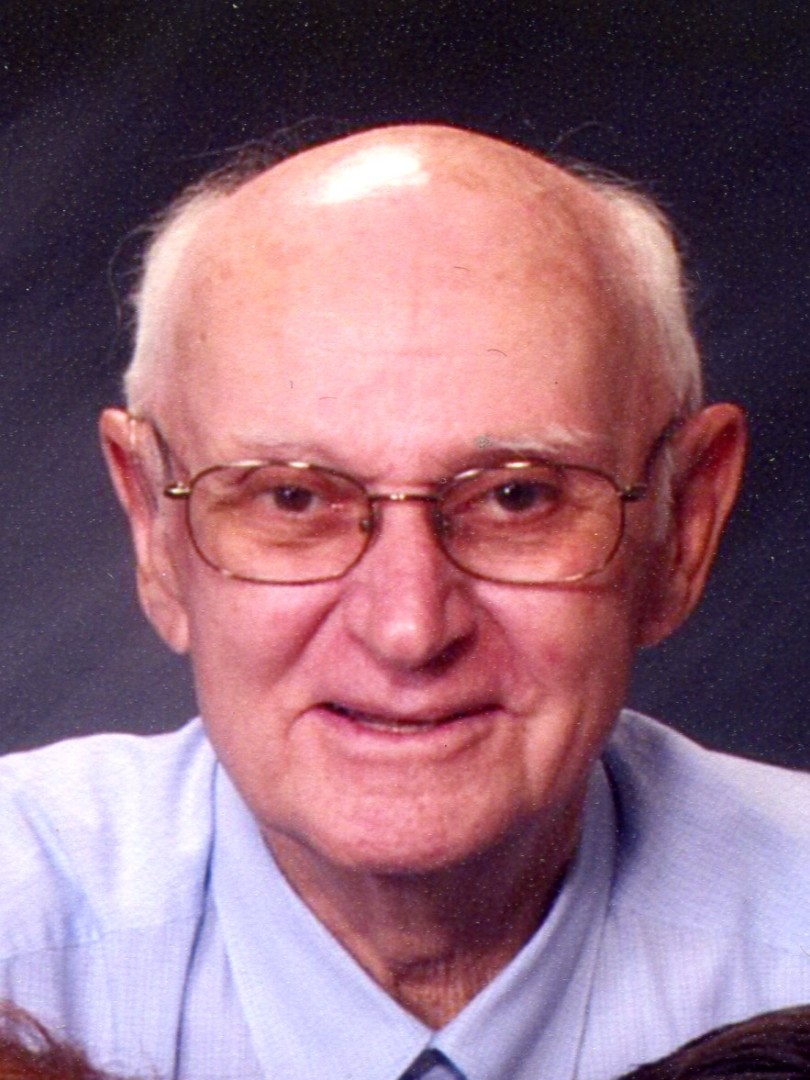