Carol E. Gorder, age 80 of Sioux Falls, SD, and formerly of Worthington, MN passed away peacefully surrounded by her family on Monday, June 20, 2022, at Dougherty Hospice House in Sioux Falls, SD. Funeral Services for Carol will be 10:00 a.m., Saturday, July 9, 2022, at George Boom Funeral Home & On-Site Crematory, Sioux Falls. A Family Present Visitation will be on Friday, July 8, 2022, at the funeral home from 5:00-7:00 p.m. Visit www.georgeboom.com for a an online guestbook and link to live stream.

Carol was born on September 2, 1941, to Theodore and Dorothy (Meyer) Westerbur in Clarkfield, MN. Carol graduated from Havana High School in 1959 and following her graduation, she attended Interstate Business College. On June 2, 1962 Carol was united into marriage to Larry Gorder in Sioux Falls, SD. In 1964, the family moved to Worthington, MN, and lived there for 46 years, raising their three children.

Carol worked a variety of jobs while living in Worthington. She owned and operated The Yarn Barn for eight years. Her last job was working for Nobles County Family Services in the finance and accounting departments.

Carol professed her faith in the Lord at the age of fourteen and was faithful to those vows until her death. Carol loved her faith, family, and her friends. She loved to knit, crochet, scrapbook, exercise, ride bikes, go for walks, read, and spend time with Larry and her children, grandchildren, and great-grandchildren.

Carol was preceded in death by her parents, Theodore and Dorothy (Meyer) Westerbur; and her brother, Terry Westerbur. 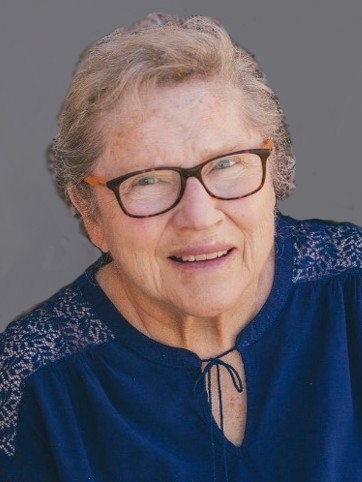