Dale Holmes, the son of Sterling Jr. and Beverly (Peterson) Holmes, was born on December 28, 1951 in Fargo, ND. He grew up in Brainerd, MN graduating from Brainerd High School. He then attended Alexandria Technical College where he received his law enforcement degree. Dale served in the U.S. Air Force from 1972 to 1976. Dale was united in marriage to Anita Gerdes on March 10, 1973. After their marriage they lived in various places before moving to a farm southwest of Fulda. He worked for Bedford Industries for 36 years, retiring in 2013. Dale passed away on Friday, December 31, 2021 at his home at the age of 70. He was a member of Immanuel Lutheran Church rural Fulda, where he served on the Church Council as the current Chairman, was a past Sunday School teacher, confirmation mentor, youth group advisor, youth mission trip chaperone and many other council positions. Dale also served on the SW MN Synod partnership committee, Shetek-Ondini partnership committee and made 4 trips to Ondini Circuit in South Africa doing mission work. He also belonged to the Fulda American Legion Post 318. Dale enjoyed rural life and raising goats for 31 years. He had a great sense of humor and enjoyed sharing it with everyone. He had a deep love for God and his family.

Visitation will be one hour prior to the service at the church on Tuesday. The Totzke Funeral Home in Fulda is assisting the family with arrangements. Send condolences online at www.totzkefuneralhome.com. 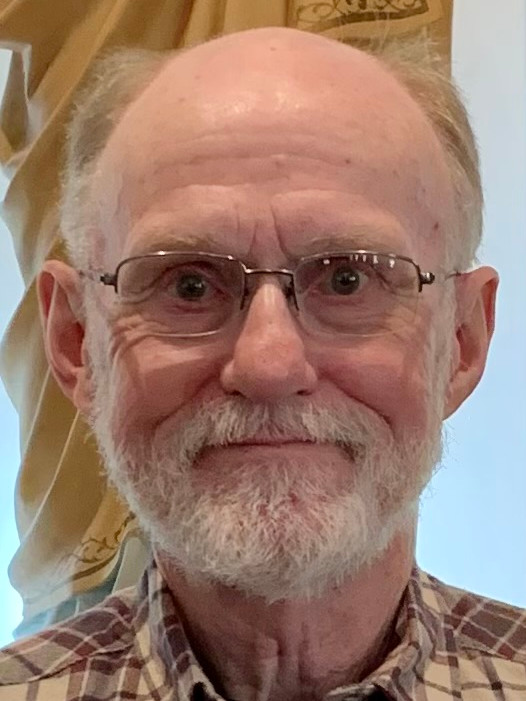