Dallas Loren Bowron was born on September 7, 1914 to John and Pearl (Simmons) Bowron in Hector, Minnesota. The family moved to Magnolia, Minnesota when he was age one. He attended and graduated from Magnolia High School in 1932. Dallas then attended Nettleton Business College in Sioux Falls, South Dakota. On November 24, 1937 he was united in marriage to Minerva Aanenson at the home of the minister in Milbank, South Dakota. The couple lived in Magnolia and then moved to Sioux Falls where Dallas worked for 2 ½ years at the stockyards in sales, bookkeeping and in the alleys. They moved back to Magnolia in 1939 and began farming. Dallas mastered the art of private livestock trading in sheep, cattle, and horses. He also farmed crops. Through his livestock experience he introduced the first Charolais cattle to the area in 1958. In 1981 they retired and moved to Luverne after 42 years on the farm.

When not farming, Dallas and his wife enjoyed dancing; many friendships were created as the couple traveled to local dance halls. Dallas was a charter member of the Rock County Cattlemens Association. He enjoyed classic country music and polka bands, farming with his son, visits from his daughter, following the activities of his four granddaughters, and was a devoted husband to his wife in his retirement. He was blessed to have lived as a “super-ager” and celebrated his 90th birthday with his own private dance and went skydiving. On Saturday, January 8, 2022, Dallas died peacefully at the Sanford Luverne Hospice Cottage at the age of 107 years, four months and one day. 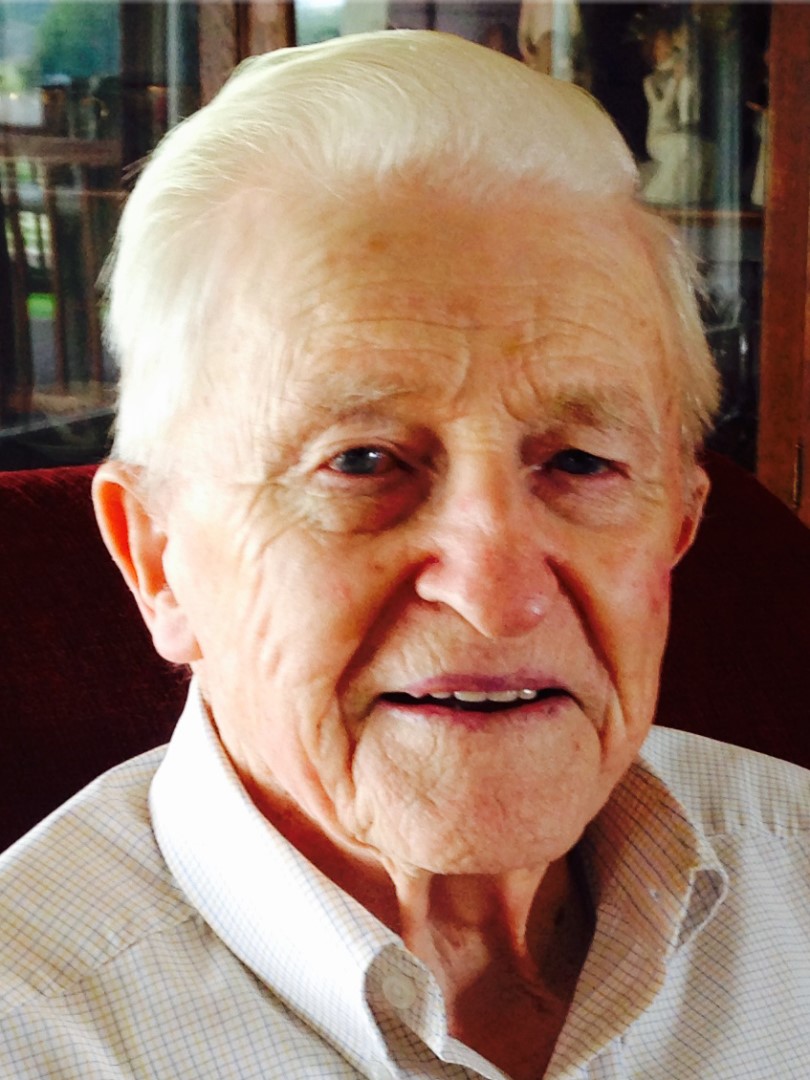