Danny Leroy Huls was born August 30, 1957 at Worthington Municipal Hospital to Maynard and Arleen (Larson) Huls. Dan and his family spent his first three years in Round Lake before moving to Worthington. He grew up fostering a lifelong love of camping, water skiing, fishing, hunting and spending time with family. Dan had an incredible work ethic that was evident from an early age. He began working at age 13 with his dad at Wheel Camping and Marine Center. During his teenage years he fell in love with hockey, motorcycles and spending time outdoors - over the years, he and his family visited nearly every state park in Minnesota.

He graduated from Worthington High School midway through his senior year in 1975 and began working. His future career path was sparked when he began working for Ken Meyer Electric. For many years, Dan was Ken’s right-hand man, helping deliver incredible electrical services to the Nobles County area and beyond - including work abroad in Venezuela. He became a trusted master electrician throughout the community with customers who counted on him for his expertise and loved his suggestions on the job, and in 1991 he went on to create and own Dan’s Electric.

Over the years, Dan was also known throughout Worthington for being involved in the community. He was on the board of directors for King Turkey Day for nine years - serving as president in 2013, KTD race teams 2014 and 2015, and Honorary Turkey in 2016. He donated countless hours toward executing the celebrations during those years. He also served as a board member for Keegan’s Cause. He and his team were instrumental in working on the Worthington Ice Arena, Prairie Elementary School, the Regatta, and many other events. He was dedicated to making Worthington a vibrant place to live. His love of Christmas was on display during the holiday season, not only at home but during his time dressing as Santa Claus at home and at community events. He was Southwest Minnesota Fishing Club’s Angler of the Year in 2016 and Worthington Elks Lodge Elk of the Year in 2021.

Dan loved spending time with his family. He married Joan (Evenson) Csobor in August of 1981 and they were blessed with three rambunctious boys: Chris, Eric, and Luke. They spent summers vacationing at the family cabin where they would water ski, boat, fish and enjoy the outdoors. On September 22, 2007, he was united in marriage with Mary (Haberman) Rall in Worthington. Together, they loved hosting family and friends, going to Wild and Gophers hockey games, and spending time on the pontoon. One of Dan’s greatest joys was his grandchildren. He found true love and happiness in their presence. He had an incredible knack at getting on their level and making them laugh. 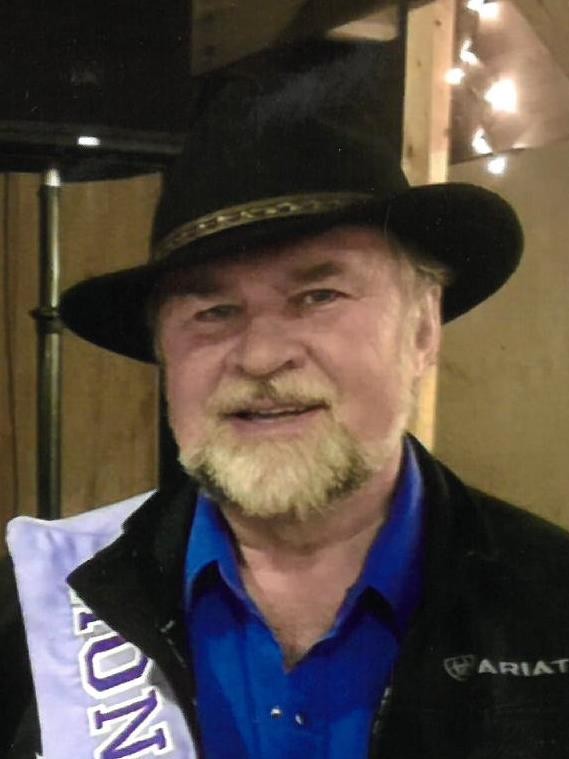