Daryl Fred Doeden, age 79, of Worthington, MN was welcomed into the Kingdom of Heaven on September 18, 2022. We rejoice that he is now pain free after years of courageously struggling with Parkinson’s. We thank God for Daryl’s life and faith in Christ that sustained him throughout his days.

Daryl served in the US Army in Germany. He then worked for Consolidated Coop/New Vision full-time for 38 years hauling grain and feed. After retiring, he returned to work part-time hauling fertilizer for another 7 years. He had an incredible work ethic.

Daryl loved Jesus and had a servant’s heart. He was passionate about volunteering. He enjoyed serving others and giving his time to his family, friends, church, and community. Up until three weeks ago, he was volunteering at the Worthington Christian Food Shelf. He was a member of the Early Risers Kiwanis which led to coordinating workers for the Salvation Army kettles, helping with the backpacks for students, and greeting at the Worthington Middle School. His volunteering also had him working with disaster relief teams across the country. Christmas was made special by him playing Santa to his family and local nursing homes along with decorating his house for Christmas. He did many Thrivent Action Projects. It was important for him to include his grandchildren in volunteering opportunities to teach them to live generously and show the love of Jesus.

Daryl was a devoted family man, and his greatest legacy is his family. He attended church and taught his family to love Jesus. He spent hours with Karen driving to their children’s and grandchildren’s events and activities, even when struggling with mobility. Determination with his physical and speech therapy allowed him to keep active; he was grateful for this. It was a joy to take the grandkids to the farm, county fairs, and parades. Playing cards, eating ice cream, and having root beer floats were a must at grandpa’s house. He enjoyed his morning coffee with the guys. Daryl often said, “I’ve been thinking,” which always meant he had a new plan, a list, and things to do.

He was preceded in death by his parents, Fred and Anna Doeden.

Visitation will be held at St. Matthew Lutheran Church on Thursday, September 22, 2022, from 1:30 p.m. to 3:00 p.m. followed by the funeral service at 3:00 p.m. with Reverend Russell Senstad officiating. Burial will be at Worthington Memorial Gardens in Worthington, MN. 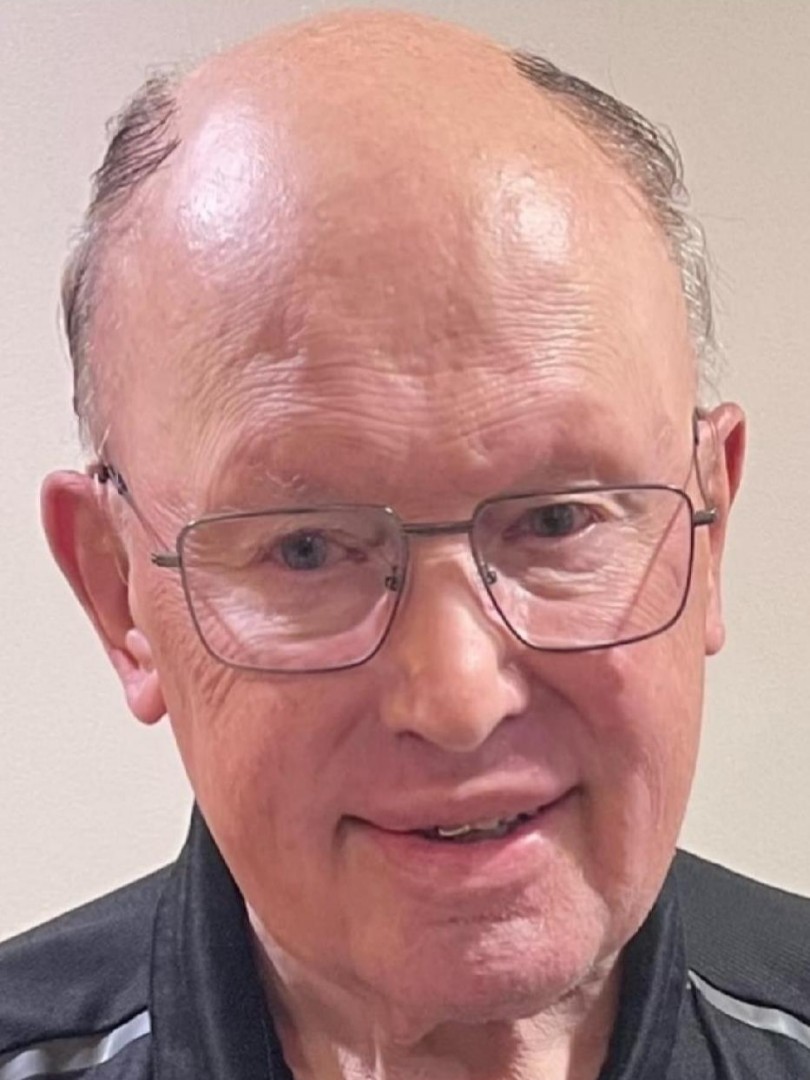