Dayle Jacob von Holdt, age 91, passed away at The Cottage in Luverne, MN on Thursday, November 24, 2022. Dayle was born on June 24, 1931 in Jackson, MN to Jacob and Evelyn von Holdt. He was the older of two children and only went to the 8th grade in school because he was needed to help tend the farm with his Dad. Dayle will be remembered most for his sense of humor.

Dayle worked as a Farm Hand for Victor Lubben before being drafted to serve during the Korean War. Dayle entered the Army in August of 1952 and was honorably discharged in June 1954. He was a Medic with the 3rd Infantry Division, Medical Detachment, 10th Field Artillery Battalion Headquarters Battery. He received the Korean Service Medal with two bronze stars, the National Defense Service Medal and the United Nations Service Medal. Soon after his discharge, Dayle joined the American Legion in Round Lake and kept his membership current every year. He was an active member of Post 461 honor guard performing military honors at the interments for Round Lake area veterans.

In June of 1954, Dayle met the love of his life Twylla Stofferahn and they later married October 25, 1957. He hauled milk for the Sioux Valley Creamery until 1960 when he became an auto mechanic. He loved working on engines. He worked on everything from diesel semi-trucks to lawn mowers. He did this until he retired in 2003. They made their first home in Round Lake and then lived in surrounding towns. He currently resided in Worthington.

There will be a viewing Monday evening, November 28, 2022, at Benson Funeral Home in Worthington, MN, from 5-8 pm. Prior to the Funeral Service on Tuesday, November 29, 2022, at the First Presbyterian Church in Round Lake there will be an additional viewing from 9:30-10:30 am. The funeral service will commence at 10:30 am with the burial immediately following at the Round Lake Cemetery. Lunch will be served at the American Legion after the burial. 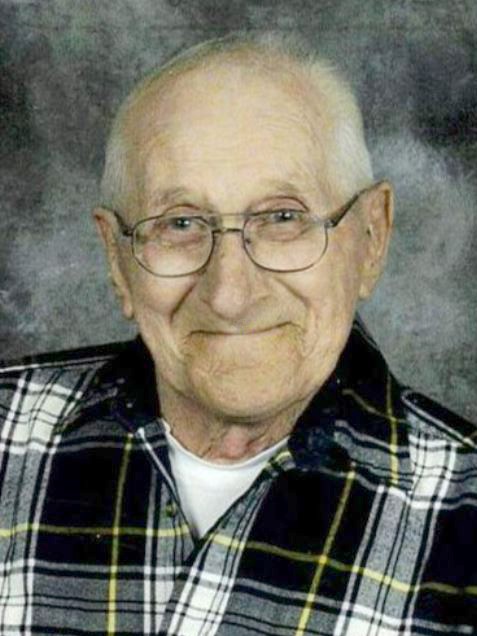