The family moved to Worthington in 1946 where Dean met Beverly A. Benson, his High School sweetheart. Dean enlisted in the MN National Guard during High School and was called to active duty in 1950 right after graduation. Dean joined the Air Force and was selected to serve in the Air Force’s premier band at Bolling Field, Washington, DC. Dean and Beverly were married at First Lutheran Church in Worthington on Oct 27, 1952. After his USAF discharge, Dean earned a music degree at Mankato State College in 1957. He worked as a band director in four Iowa and Minnesota schools before moving to Truman, MN in 1966. Dean played trombone with the Freddie Fredricks Orchestra and several other area dance bands and sang in the Al Zinter Chorale in Fairmont, MN. Dean and Beverly were both active members of Trinity Lutheran Church in Truman for 56 years where he sang and directed their choir for several years. A musician through and through, Dean was also an avid golfer and loved model railroading. Later, Dean worked for Tyco Plastics and drove for Martin County Express in Fairmont, a service he loved to provide up to the day he retired on his 80th birthday.

A funeral service will be held at a later date prior to interment at Ft. Snelling National Cemetery in Minneapolis, MN. Memorials may be sent in celebration of Dean’s life to Mayo Hospice, 1025 Marsh St., Mankato, MN 56001. 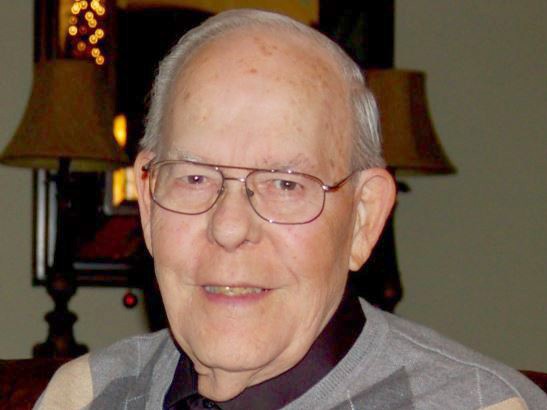