Dennis Clement Burns (age 83) of Wilbraham, MA passed away peacefully surrounded by family on February 26, 2022. He was born in Worthington, MN on December 24, 1938 to Thomas and Gertrude (Swanson) Burns. Dennis graduated from Worthington High School in 1956. In 2004, he was inducted into the Worthington High School Athletic Hall of Fame for excelling in Football and Track. Dennis attended Mankato Jr. College while also working at St. Joseph’s hospital as an orderly. In 1959 he enlisted in the army and was stationed in Germany for his tour of duty.

Dennis enjoyed a long successful career in the insurance industry, first working for Federated Insurance and then with St. Paul Fire and Marine. He was a skilled and avid golfer, belonging to Ludlow Country Club for over 35 years.

He will be dearly missed by his wife of 58 years, Mary Ellen (Knudsen) Burns and their sons: Michael (Pamela) Burns of Dudley, MA; Stephen Burns and Mark Burns both of Wilbraham, MA. He leaves behind his grandsons Brian and Brendan of Dudley, MA. Dennis is survived by his sister Colleen (Galen) Gordon of Worthington, MN, as well as many nieces, nephews, cousins and dear friends. Dennis was preceded in death by his parents, his sister Patricia (Burns) Kleinvachter, and an infant brother, Stephen.

His cousin Jerry McCoy commented: “Dennis could light-up a room with his boyish smile and impish laugh. He loved the lore of a good story and felt free to embellish it with his own details. Maya Angelou’s quote on “Feelings” captures the essence of Dennis and stirs our souls with works to live by. She said, “I have learned that people will forget what you said, people will forget what you did, but they will never forget how you made them feel.”

Dennis’ legacy will always be: He made people feel good.

A memorial mass will be held at St. Cecilia’s in Wilbraham, MA at a later date. Additional information will be available at wilbrahamfuneralhome.com 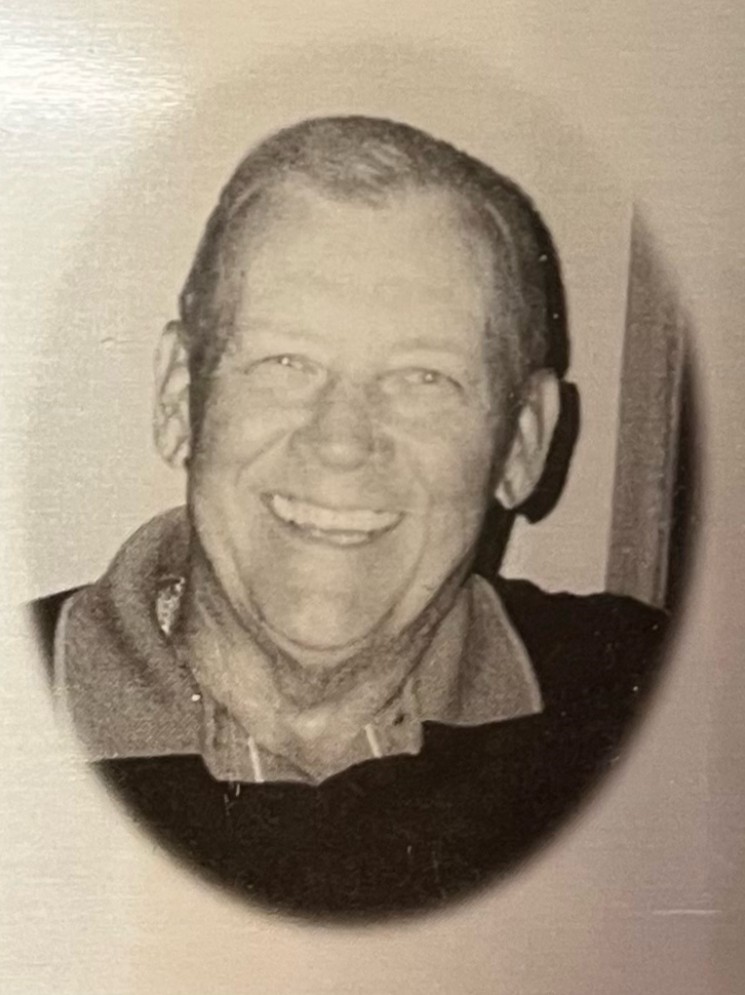