Dennis will be remembered for his winning personality and devotion to his family and communities.

Dennis enjoyed a more than 45-year career in newspaper, media and printing - retiring as Vice President, Commercial Printing, at Forum Communications in 2020. He served in leadership positions at media companies, spanning six states, building a successful career as a revered leader, innovator and mentor.

He was an avid sports enthusiast, continuing to indulge himself in water and snow skiing, golf, tennis and racquet ball well into his 60’s.

Dennis was a hopeless boat and car fanatic. At any given time, his fleet of boats and cars reached double digits. Most loved was his ’39 Chris Craft Barrel Back boat. His garage wasn’t complete without at least one Porsche 911 and he was thrilled to attended Porsche Fest in Stuttgart, Germany, touring the plant and running test drives on the track. He was most at peace when cruising on lakes or escaping for scenic drives on country roads.

His greatest joy, though, was his children. Some of his happiest moments were dancing with his daughter or cheering on his son on the football field. He was a devoted father, eager to follow their every adventure at Sterling High School, Sterling, IL and later at University of Wisconsin – Whitewater, where both children attended college. He reveled in being a grandfather and looked for every opportunity to share time with them.

He was preceded in death by his parents and four siblings.

A Celebration of life will be held Friday, October 28th, at Schneider Funeral Home in Janesville, WI, with visitation at 10:00 AM and services at 11:00 AM followed by inurnment at Milton Lawns.

Per his wishes, cremation rights were entrusted to Schneider Funeral Home, Janesville, WI. 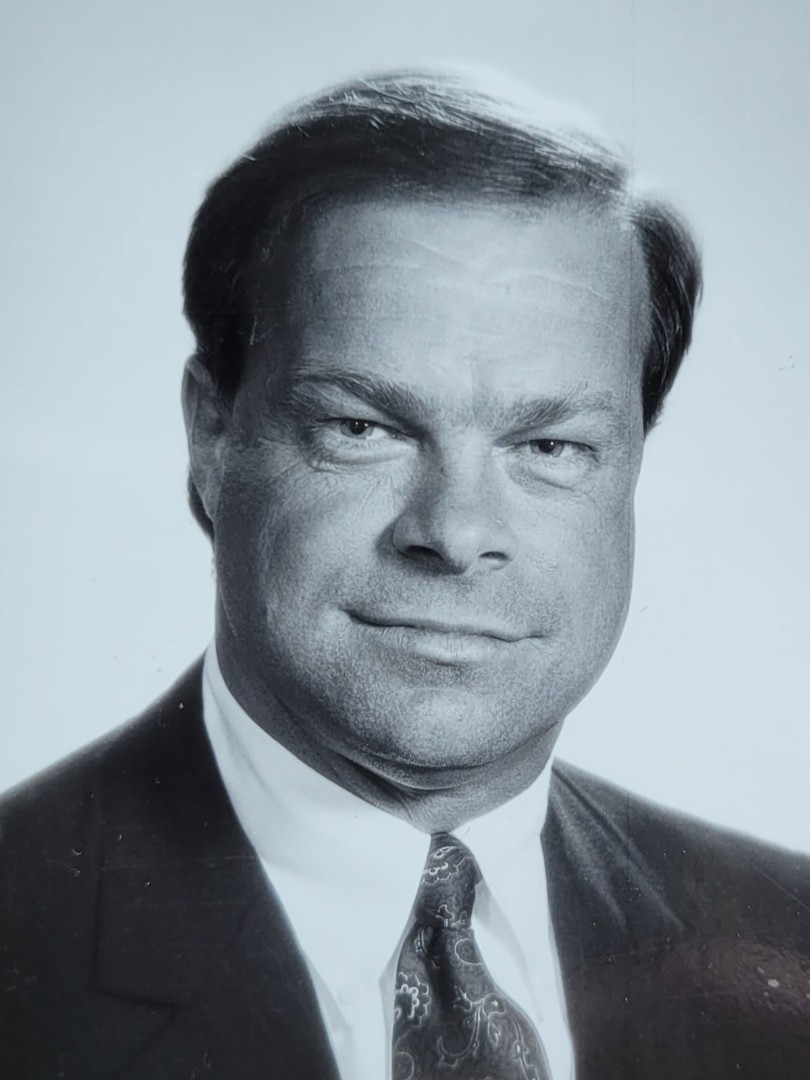