A time of visitation and gathering will be held on Fri., July 22nd from 5:00-8:00 P.M. at the LaCanne Family Celebration of Life Center in Windom. Visitation will continue for one-hour prior to the service on Saturday, July 23rd at the church in rural Storden.

Jerry White passed away unexpectedly in a motor vehicle accident on June 29th in Joliet, Illinois.

Arrangements are under the care of the LaCanne Family Celebration of Life Center in Windom. Condolences and memories of Jerry may be sent online to www.lacannefuneralhome.com. Dr. Jerry Thomas White was born November 20, 1957, to Thomas & Janie (Branch) White in Richmond, Virginia. Jerry graduated from North Carolina State University before earning a Doctorate degree in Psychology from Georgia State University.

Jerry worked for the Justice Department and the FBI, triggering moves to many places throughout the United States, finally settling in Windom. He retired from the FBI in 2008, but continued to teach at various colleges and universities, totaling 21 years, before retiring in May of 2021 from Northwest Iowa Community College, Sheldon, Iowa. During the ‘retirement’ years, his passion for writing blossomed. He co-authored several spy novels and self-help books and had been working on the fourth installment in the Peter Marker spy series.

Jerry was a computer wizard and a professional magician through the Order of Merlin. His passion for motorcycles took him many places. He enjoyed meeting up with his friends of various law enforcement agencies at the Sturgis Motorcycle Rally each year and taking many trips with these friends.

Jerry was preceded in death by his parents, Thomas & Janie White. 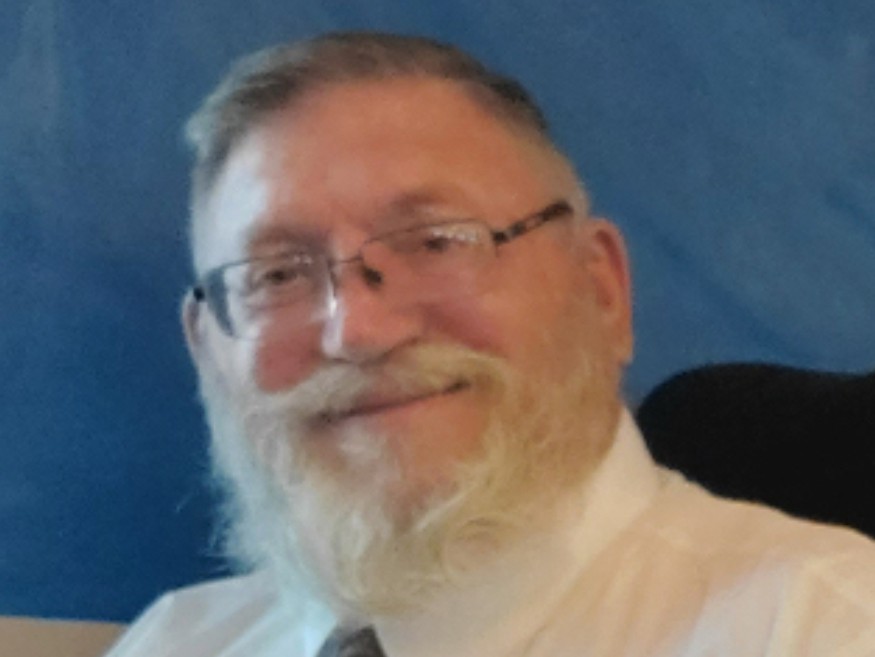