Dr. Verland Eldred Johnson was born on Sept. 7, 1928, in Moody County, SD to Alfred and Ella (Paulson) Johnson. He attended rural school in Moody County and graduated from High School in Jasper, MN in 1946. Verland then attended St. Olaf College for three years, interrupted by a one-year stint teaching country school back in Moody County, and then furthered his education and attended Dental School at the University of Minnesota, graduating in June of 1954. On June 28, 1953, Verland and Doris Krapf were married at Trinity Lutheran Church in Jasper. Following his graduation from dental school, Doris and Verland left for Clark Field in the Philippines, where Verland was stationed with the 6208 USAF hospital dental services. They lived at Clark Field for two years. In June 1956 the couple returned and made their home in Luverne, MN where Verland practiced dentistry until 1992. While living in Luverne, they were blessed with three children, Timothy, Paul and Sarah. Doris was diagnosed with Alzheimer’s in 1995 and passed away on November 22, 2003. Verland continued living in their home until July 2020, when he became a resident at the Good Samaritan Society - Mary Jane Brown Home in Luverne. On Wednesday, January 19, 2022, he passed away peacefully at the care facility at the age of 93 years, 4 months and 12 days.

Verland was a highly skilled dentist, community and church leader, ribbon-winning painter and walleye fisherman. He was a long-time member, officer and president of the Southern District of the Minnesota Dental Association. He was elected to the Luverne School Board and served as president for over 10 years. He also served on the board for the Luverne Community Hospital, serving as board chairman, and was named a Paul Harris Fellow for Rotary International. His many years of service to St. John Lutheran Church in Luverne included tenures as Superintendent of Sunday School, Elder, Council Member and Director of the annual children’s Christmas program. 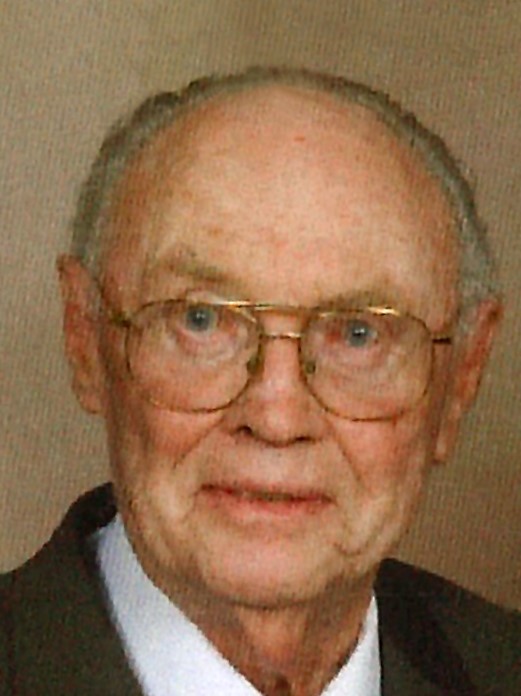