Edwin Joseph Zemler (Ed) passed on to heaven Sunday, September 25, 2002, in Spokane, WA, peacefully in his sleep. Ed was born October 11, 1931, in a farmhouse in southwest Minnesota, to Herman and Agnes Zemler, the oldest of 11 brothers and sisters. He grew up in Fulda, MN, working the family dairy farm and spending some time in the dairy industry. He loved horses. His first horse was Belle, a draft horse used to pull wagons and equipment on the farm where he was born and raised.

Originally, he was going to be a farmer and follow in the family footsteps. However, at the beginning of the Korean War, he opted to join the Air Force instead. He was accepted into the Air Corps, passed the tests for navigation, earned his commission as an officer, and served 20 years as an Air Force Reserve Officer, including positions as a Senior Navigator Evaluator. He was very proud of his contributions and authored a paper describing how to navigate across the ocean using the stars and the sun that was used by many in the service prior to the introduction of satellite and GPS.

He met his future bride of 61 years, Elaine Barbara Heinrichs Zemler, at a skating party, where he wisely traded his “broom” partner for Elaine. They were married in May 1955 and had four sons. Ed was a proud father with a strong commitment to family. He was a longtime supporter of Boy Scouts and spent many years leading and camping with his sons who all became Eagle Scouts. Outside of Scouting, he enjoyed family camping and had a passion for horseback riding. When he retired from the Air Force, the first thing he did was buy an acreage and riding horses. He had quarter horses for many years. He raised and broke for riding many colts that brought years of pleasure for his family and himself.

Following “retirement” from the Air Force, the family settled in Medical Lake, WA, where he and his wife Elaine kept a home for 50+ years. While in the Air Force, he completed his degree in Business Administration and earned a Master of Business which he applied to building a rental property business which has thrived in the Medical Lake area for more than 50 years. He and Elaine were strong community supporters, longtime members of the Lions Club, and owned and operated Zemler Rentals for housing in their town.

He is pre-deceased by his wife, Elaine, and joins her happily in Heaven along with his parents and several siblings. In his immediate family, Ed is survived by his sons and their families, Mark and Tammie Zemler, Paul and Linda Zemler, Gary and Susan Zemler, and John and Wanda Zemler and many grandchildren and great grandchildren. Ed is also survived by his siblings, Joan Zemler Remiger, Sr. Rosemary Zemler, Margaret Zemler Heath, Rita Zemler Bunkers, Donald Zemler and Richard Zemler and many nieces and nephews, other relatives, and friends. 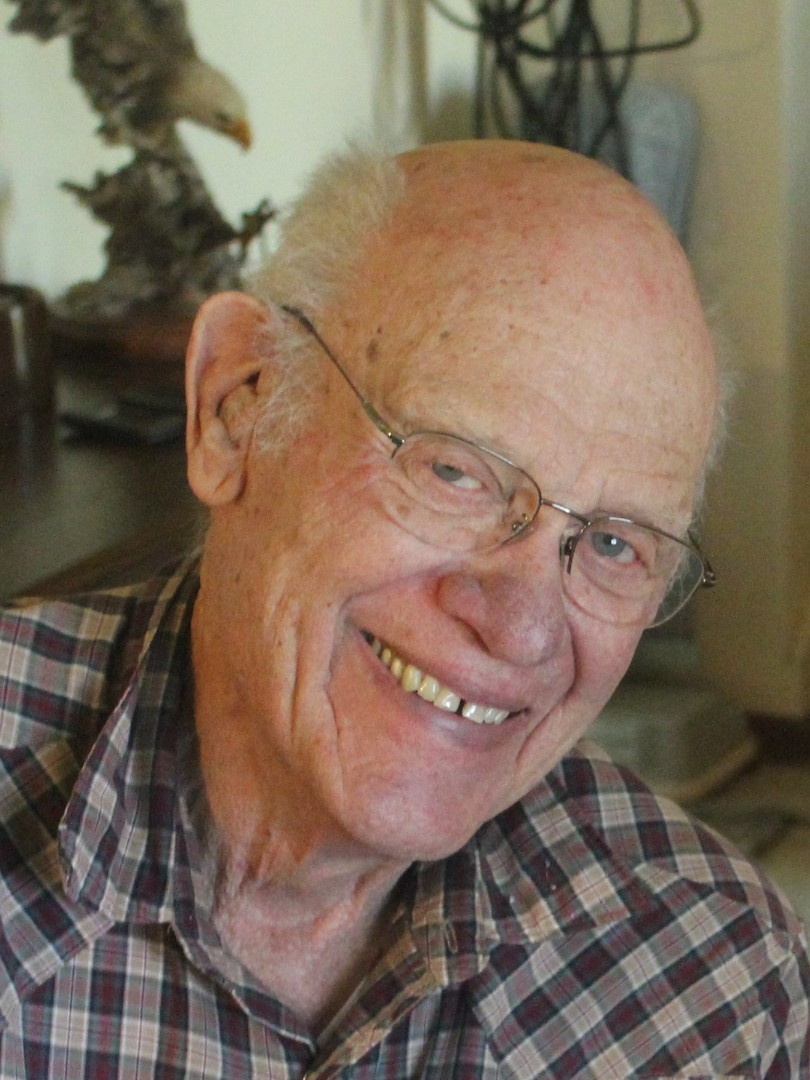