Elaine M. Kellen, age 98, of Worthington, died Friday, July 29, 2022, at the Sunset Hospice Cottage in Worthington. She was born February 9, 1924, at the family farm near Adrian, to Frank and Henrietta (Loosbrock) Bullerman. She attended St. Adrian Catholic School.

Elaine was united in marriage to Raymond Kellen on January 3, 1949, at the St. Adrian Catholic Church. The couple farmed in rural Adrian until retiring in 1989 and moved to Adrian in 1991. Elaine moved to the Ecumen Meadows November 1, 2013. She was a wonderful wife, mother, mother-in-law, grandmother and great-grandmother. Elaine worked as a CNA in the Adrian hospital and worked at Nick’s Clover Grocery Store in Adrian for many years.

She was a member of the Ladies Aid at St. Adrian Catholic Church. She volunteered at the Adrian Nursing Home for many years. She made many rosaries, crocheted afghans, doilies and many other things. She also enjoyed bowling, ceramics, playing cards, bingo, and puzzles. She was an avid Twins and Vikings fan and totally enjoyed her iPad and Facebook to keep in touch with her family and her many friends. Elaine especially enjoyed spending time with her family.

Visitation will be from 4-7 pm Monday at the Dingmann Funeral Home in Adrian. Visitation also from 9:30 to 10:15 am Tuesday at the funeral home. Funeral Mass will be 10:30 am Tuesday at St. Adrian Catholic Church, in Adrian, officiated by Monsignor Richard Colletti. Burial will be in the St. Adrian Cemetery. 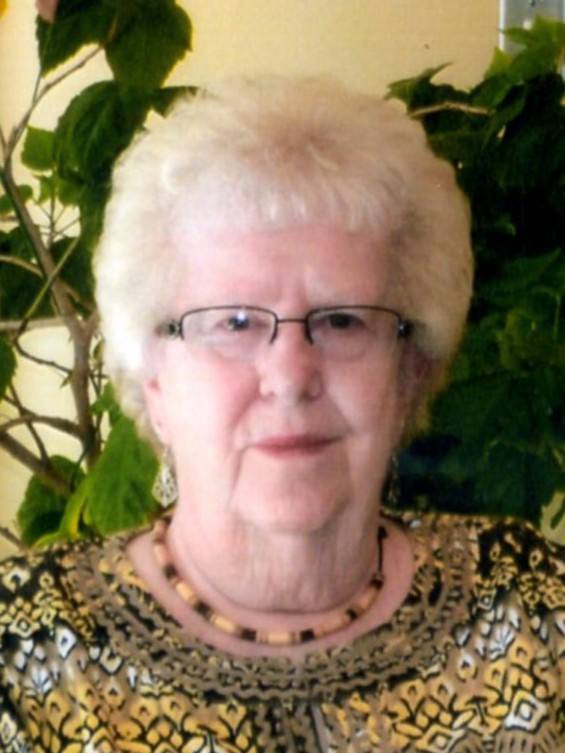