Eleanore Mathilda Casper was born January 13, 1915 to the late Samuel and Henrietta (Meier) Casper. She was baptized and confirmed at Trinity Lutheran Church in Brewster. She received her early education in a country school near Brewster and later graduated from Brewster High School in the class of 1932.

On March 28th, 1934, Eleanore was united in marriage to Alvin Ernest Diedtrich Ebeling on the farm home outside of Brewster. After their marriage they lived in New York Mills and in 1947 moved to a farm near Brewster where they farmed until they retired in 1983. Upon retirement they moved into Brewster before moving to the Meadows in Worthington in 2005. In 2017, Eleanore moved to the Good Samaritan Society in Windom where she resided until her passing.

Eleanore was a lifelong member of Trinity Lutheran Church where she was a Ladies Aid member and a Sunday School teacher for many years. She shared her talents with the Brewster Community through teaching classes in oil painting, sewing, quilting and other crafts. The Literary and E.S.L. classes were her favorites. She also volunteered at the Achievement Center in Worthington. Eleanore was well-known for her beautiful oil paintings and over 100+ wonderfully detailed quilts she made for her relatives and the local community.

Eleanore and Alvin enjoyed traveling and were able to visit France, Spain, Morocco, Brazil, Mexico, Hawaii, and the Virgin Islands. They also spent several winters in Texas and Arizona.

Eleanore passed away unexpectedly on Friday, March 18th, 2022 at the Good Samaritan Society in Windom.

Visitation will be held on Wednesday, March 23, 2022, from 4:00 p.m., to 6:00 p.m., at the Benson Funeral Home in Worthington, MN and also one hour prior to the service at the church. Funeral services will be held on Thursday, March 24, 2022, at 11:00 a.m., at the Trinity Lutheran Church in Brewster, MN, with Pastor David McDonald officiating. Burial will be in the Trinity Lutheran Cemetery in Brewster, MN.

Blessed be the memory of Eleanore Ebeling. 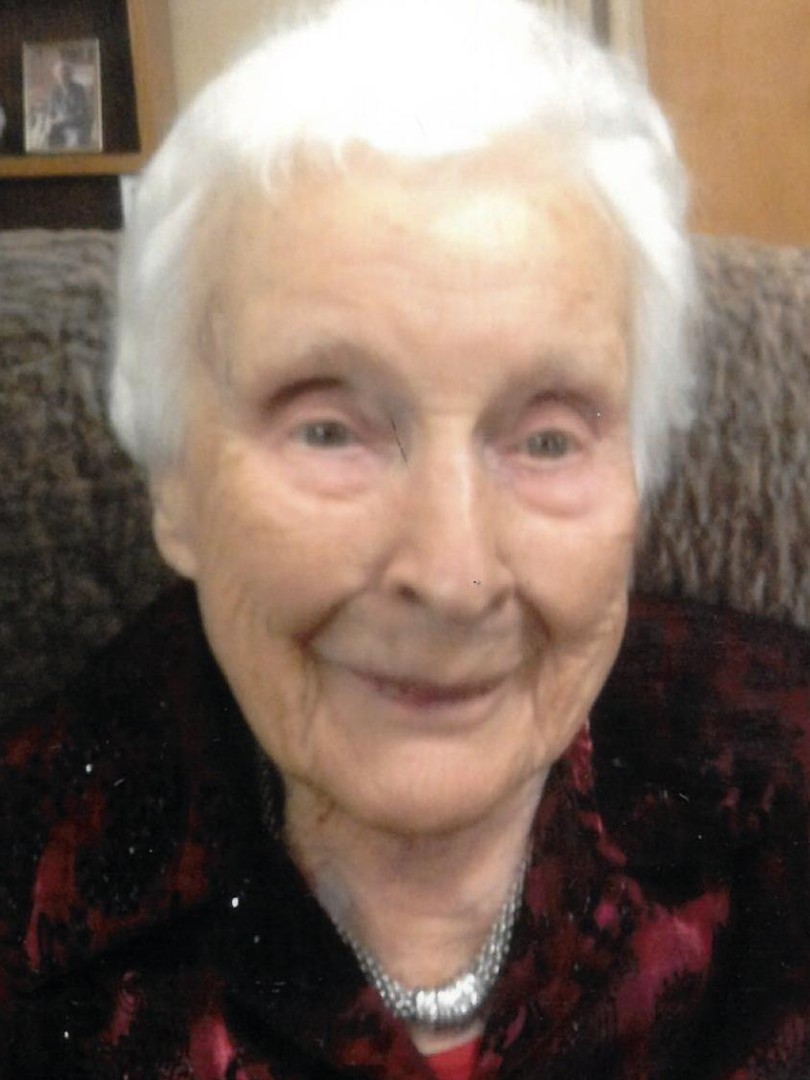