Garvin was born on December 25, 1939 to Floris and Clasina (Ruiter) Prins. He married Dianne Duba on January 31, 1959. He attended Junior College and worked at Febus Dairy. He graduated in May 1959 and started working with his dad at Southwest Minnesota Livestock Sales Pavilion. In 1966, he became ½ owner with his dad. He continued with the sale barn and auctioneering until he retired. After retiring he filled in part-time weighing hogs at JBS.

He served on the Christian Reformed Church council, Worthington Christian School board, and taught Sunday school. Along with Dianne and other couples they started the first Couples Club in church.

Garvin was a huge trickster and loved to tell stories. He could always be found mornings at one of the local coffee shops playing “the number game” hoping not to get stuck paying for all the coffee! He was supportive of his family and rarely missed any events they participated in. The family vacation to Lost Valley Resort has been one of his favorites for 60 years! His winter highlight was enjoying the beaches of Orange Beach, Alabama for the past 14 years with Dianne and anyone who was fortunate to spend time there with them.

He was preceded in death by his parents Floris and Clasina, brother-in-law Gary Rubingh and infant sister Carla Prins.

Visitation will be held on Wednesday, August 10, 2022, from 9:00 a.m. to 11:00 a.m., followed by memorial services at 11:00 a.m., at the Worthington Christian Reformed Church in Worthington, MN, with Pastor Chad Werkhoven officiating. Honorary bearers will be Tyler & Leslie Prins, Morgan Prins, Emily & Dallas Ransom, Tanner & Heather Bruse, and Nicole & Cole Meester. Burial will be in the Worthington Memorial Gardens Cemetery. 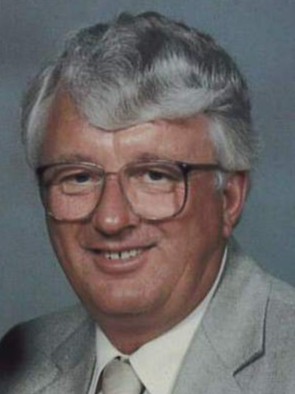