Gary Lynn Wagner, age 70, of Worthington, died Monday, December 12, 2022, at the Sunset Hospice Cottage in Worthington. He was born on January 13, 1952, in Florence, AL. He was born to Charles & Betty (Gradert) Wagner. Gary grew up in Wichita, KS with his older brother Charles. Gary graduated from high school in 1970. After high school, he joined the army in 1971, and served in the Korean War. After serving in the army, Gary married Sheila Sample in 1975. This marriage was blessed with one child, Gary Wayne Wagner. The marriage ended in divorce. In 1981, Gary met Cristina Snell. They were married on June 22, 1981. From this marriage, Gary was blessed with another son, Kevin Seres, from Cristina’s first marriage.

Gary & Cristina lived on a farm in Reading, MN until 1992. They then moved into a house in Worthington. That’s where he stayed until he moved into the Sunset Cottage in Worthington on November 2022. Gary passed away December 12, 2022.

He is preceded in death by his parents; wife of 38 years; a brother; a grandson; and the mother of his son, Gary.

A private family service will take place at Ft. Snelling National Cemetery, in Minneapolis, at a later date. 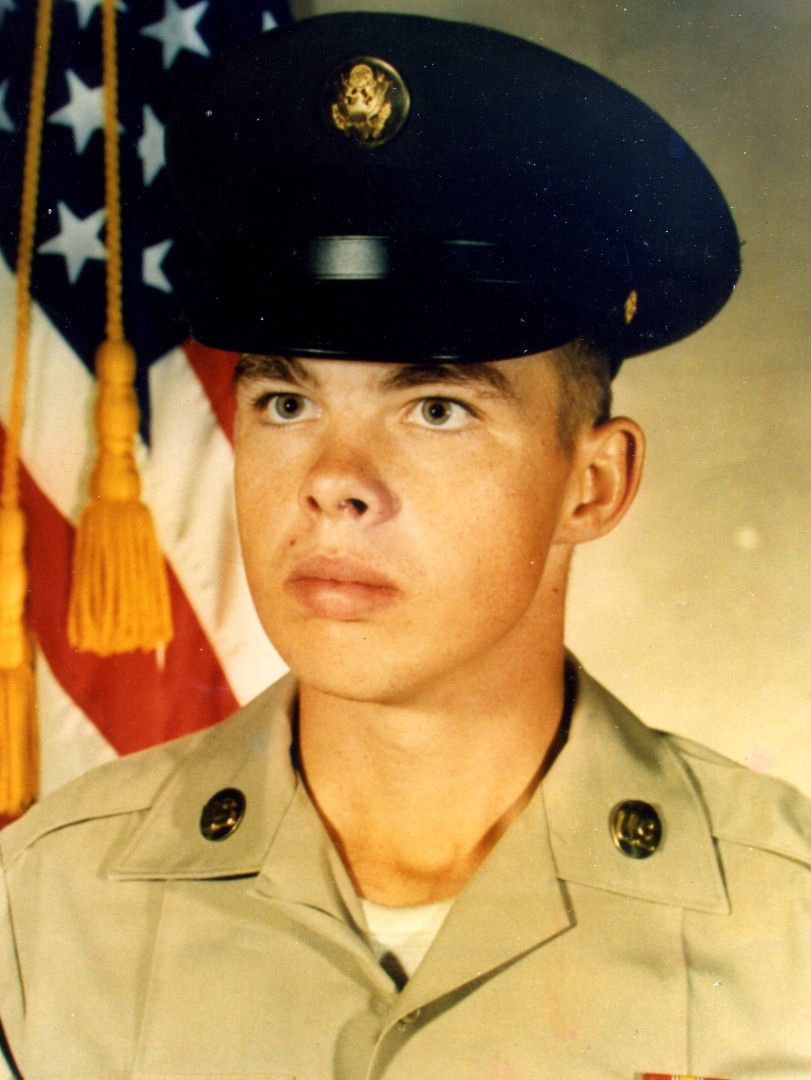