Gerald was born on June 30, 1939, in Lakefield, MN, to Joseph Jr. and Grace (Dunker) Zahorsky. He graduated with the Lakefield High School Class of 1957, and later attended Dunwoody Institute in Minneapolis. He was united in marriage to Louise Riss on April 8, 1961, at St. Mary’s Catholic Church in Worthington.

Gerald was employed for many years at the Worthington Daily Globe and later worked for Worthington Public Utilities until his retirement in 2004. After retiring, he enjoyed volunteering for different organizations and was able to enjoy spending a few winters in Mesa, AZ. He enjoyed many sports throughout the years including fast pitch softball, bowling, “8-ball” pool league, and many summers of golf at the Worthington County Club and Great Life Golf Course. He was especially proud of playing in the MN State High School Baseball Tournament as a Lakefield Panther, and proud of a hole-in-one that he obtained while golfing at the Worthington Country Club.

Gerald’s greatest enjoyment was the time spent with his children and grandchildren, enjoying their many activities and accomplishments.

He was preceded in death by his wife, Louise; son, Scott Zahorsky; his parents; great granddaughter, Isabel McDonald, and extended family. 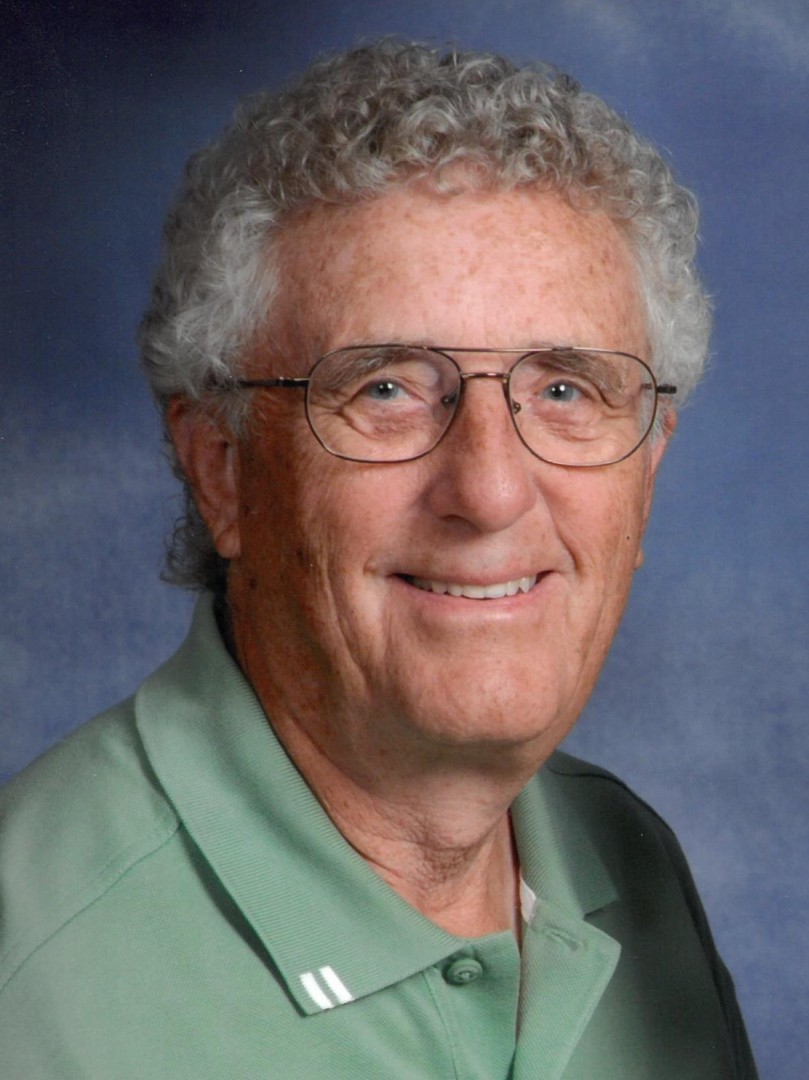