Ginger Rohwer, age 91, of Rushmore, MN, passed away on October 12, 2022, at Sanford Emergency Room in Luverne, MN. Ginger was born on June 6, 1931, in St. Cloud, MN, to Ferdinand and Gertrude Briese. She attended Rice Country School and graduated from St. Cloud High School in 1949. She then attended the University of Minnesota for Home Economics where she met Warren Rohwer. They were married on October 4, 1952, and had four children. They lived for two years in Portsmouth, Virginia, where Warren was stationed with the United States Navy. They returned to Rushmore, MN, where Warren and Ginger took over the family farm and started a large scale turkey farming operation. Later they started and operated, Prairie View Aerial Spraying Service. Ginger was an active member of the First Presbyterian Church of Rushmore. Ginger’s hobbies were playing golf, square dancing, playing accordion and piano. She enjoyed spending time with her family, many friends and especially dancing with her granddaughters. Warren and Ginger enjoyed traveling throughout their years together and took trips to Canada, Hawaii, England, Scotland, Wales, Amsterdam, and many cities throughout the United States. 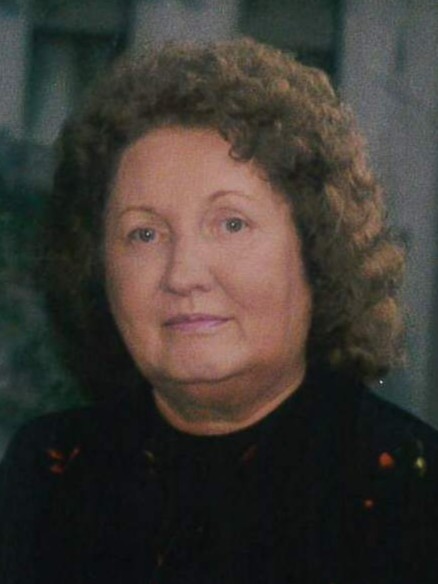