Herbert Lee Duin, age 94, was born on March 18, 1927, in Lyon County, IA, the son of Herman and Tillie (Janssen) Duin. He graduated from George High School in George, IA. Herbert married Margaret Wagner on May 8, 1953. Herbert served in the United States Army during the Korean War. After returning from service, he worked as a hired hand near Rushmore, MN. In 1962, he purchased and moved to the Rushmore farm, where he farmed, raised livestock, and milked cows. His hobbies included farming and fishing. Herbert passed away on Saturday, February 5, 2022, at his residence near Rushmore, MN.

Visitation will be held on Friday, February 11, 2022, from 5:00 p.m. to 7:00 p.m., at the Benson Funeral Home in Worthington, MN. Private family burial will be held in the Sunset Rest Cemetery near Rushmore. 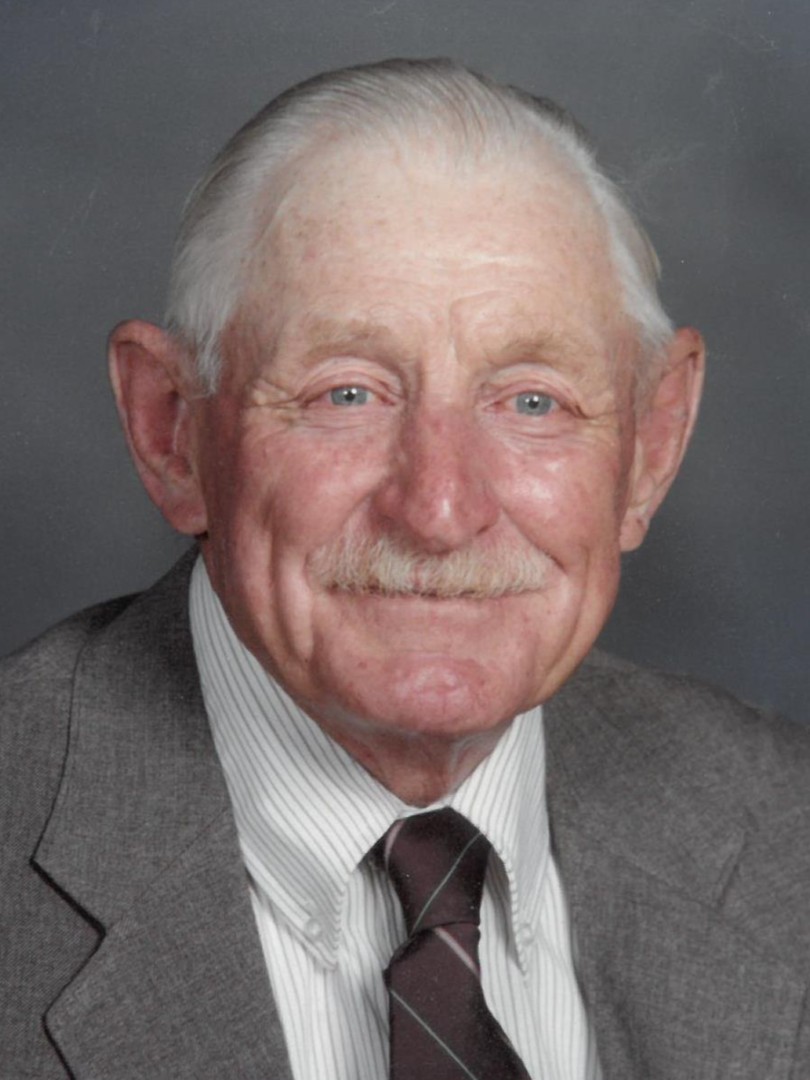