James (Jim) Lee Stumpf was born May 24, 1941, in Ewington Township, Jackson County, MN, to Herman and Clara (Obermoller) Stumpf. He attended grade school in Ewington Township and graduated from Okabena High School in 1959. Jim joined the Army National Guard after high school. Upon returning to Ewington Township, Jim, along with his dad, Herman and brother, Bob, owned and operated H. Stumpf and Sons Trucking. On March 27, 1965, Jim married the love of his life, Judy Carsten, at Bethany Lutheran Church in Bergen, MN. Jim and Judy built their home and raised their family on the home place where Jim grew up. He was a member of Grace Lutheran Church for 81 years and served on the Council and Cemetery Board. After retiring from more than sixty years in the trucking business, Jim enjoyed grading the roads in Ewington Township.

Jim started each day with a walk out to his shop, where he always had a project to work on. He could fix anything. Jim was always the first to step up when friends, family, and neighbors needed a helping hand. His patience and common sense were evident in all that he did. His words were always from the heart, and he offered comfort with his calm demeanor. Jim loved his wife, Judy of 57 years, with his whole heart. He loved spending time with family and attending his grandchildren’s activities. He found comfort and enjoyment in spending time outdoors doing yard work, hunting, and fishing. Jim has left his children and grandchildren with countless treasured memories, and his legacy lives on.

Jim and Judy were blessed with three children: Julie (Jeff) Menage of Springfield, MN, Jolyn (Gary) Nordseth of Round Lake, MN, and Jeff (Alison) Stumpf of Lakefield, MN. He is survived by his wife Judy, his three children, and eight grandchildren whom he is very proud of: Jacob Menage, Jordyn Menage, Tanner Nordseth, Taylor Nordseth, Brooke Nordseth, Sofia Stumpf, Calvin Stumpf, and Holden Stumpf. He is also survived by his sister-in-law, Marge (Dave) Livingston, brother-in-law Orville Janssen, and nieces and nephews.

He was preceded in death by his parents, one brother Bob Stumpf and three sisters, Clarine Janssen, Arline Schroeder, Marilyn Lubben, and son-in-law Jeff Menage.

Funeral Services were held on Friday, July 29, 2022, at 10:00 AM, at the Grace Lutheran Church, rural Worthington, MN, with Pastor Jeanette McCormick officiating. Jim’s grandchildren served as casket bearers. Burial was in the Grace Lutheran Cemetery. 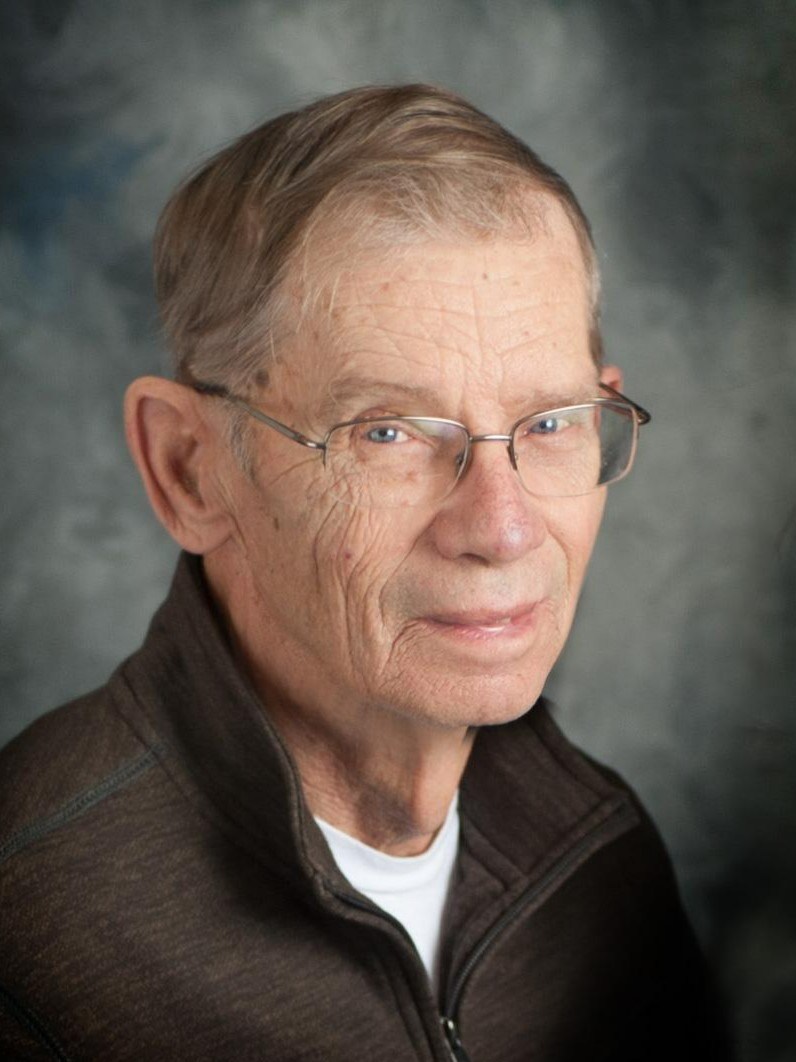