Janet Grace (Reding) Rickers died peacefully with her family at her side on June 4, 2022 at the age of 89.

Janet was born on October 6, 1932 in Algona, Iowa to Louis and Alice Reding. She arrived shortly before her beloved twin brother, Joseph. She graduated from Algona High School and attended the University of South Dakota. She came to Worthington in 1952 to teach 4th grade. After three years she returned to the University of South Dakota to further her education. Upon graduation she moved to Sioux City and then Des Moines, Iowa to assist her sister, care for her nieces, and work for United Airlines. She returned to Worthington in 1960 to marry the love of her life, Russell Rickers on March 17, 1960.

Janet worked for Metz Travel Agency, as a special education teacher and substitute teacher in Worthington. Her most valued “career” was as a wife, mother, and grandmother.

Janet was vitally involved at Westminster Presbyterian Church. She was a 60+ year member of the church and served on numerous committees. She particularly had a special gift working with youth, teaching Sunday School, decorating the church, and working with flowers.

Over the years she developed many close friendships through her love of people and nature. She was a University of Minnesota Master Gardener, co-hosted a call-in gardening radio program, and was a member of the Worthington Area Garden Club. She loved to watch birds and record when and where she saw them.

Janet’s love of nature, people, and community involvement was recognized in a variety of ways including as a recipient of the Chamber Foundation Athena Award, State of Minnesota Acts of Kindness and Volunteer Award, and a co-recipient of Worthington Area Chamber of Commerce Community Service Award.

The family that Janet joins again are her parents Alice and Louis Reding, her sister Rosanne Davies, and several nieces and nephews.

A visitation will be held in her honor on Friday, June 10th from 5:00-7:00 at Benson Funeral Home. Funeral service will be held at Westminster Presbyterian Church on Saturday, June 11th at 11:00 AM. Interment will be at the Worthington Cemetery following the service. Family have designated the following memorials: Westminster Presbyterian Church, Worthington Garden Club, and Ecumen Meadows. 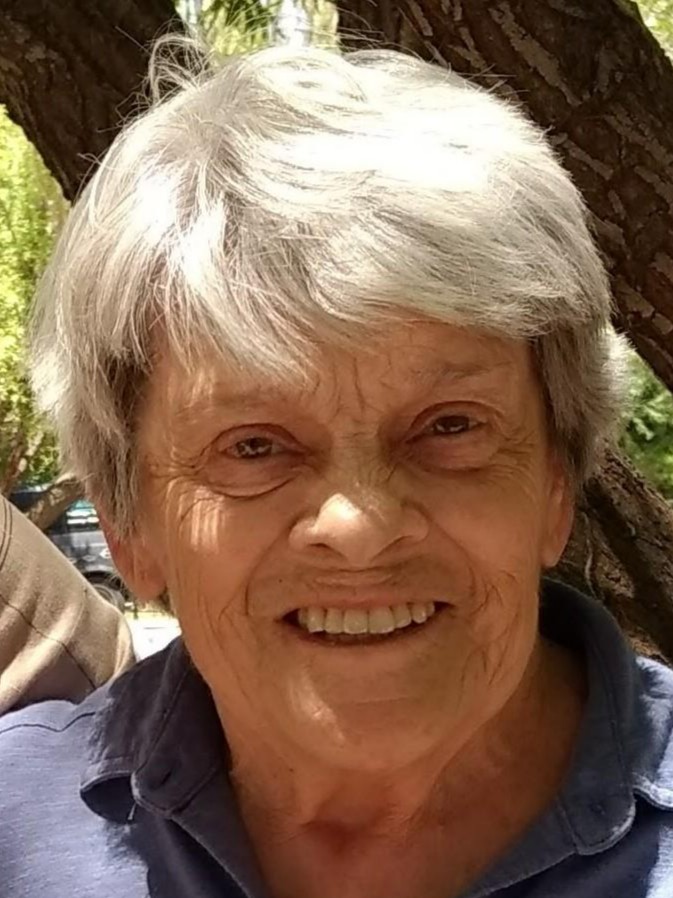