Jerome “Jerry” Ross Clarke, 66, passed away on November 8th, 2022, surrounded by his loving family and friends. He was born November 10th, 1955, in Slayton, MN to Ross and Marjorie Clarke where he grew up on the family farm near Avoca. He is preceded in death by his parents Ross and Marjorie and his grandparents, Fred and Lydia Clarke, Henry and Leona Williamson and Aunt Harriet Timmerman. Survivors include sisters, Janice (Alan) Eldridge Joan (Bruce) Sach, brother Jay (Kathy) Clarke, Aunt Arlis Ash, daughters, Megan Morrell, and Kaitlyn (Alex) Weeks, grandchildren Ava and Alexander, and numerous cousins. He graduated from Slayton High School in 1974. Following high school, he had a number of jobs prior to working for Onken Spray Service for many years. In the mid-1980s Jerry went to work for Specialty Car Wash Services as a service manager and later as a sales representative helping customers across the Midwest with repairs, upgrades, and building new carwashes. In the early 1990s, he purchased his own carwash in Rosemont MN, which he successfully ran until he retired in 2018 and purchased the Balaton farm where he built a new home & shop and retired to. Jerry’s hobbies/pastimes included, riding his motorcycle with annual trips to Sturgis, and points West into the Rocky Mountains, target shooting, cooking, and farming. During retirement, he enjoyed spending time with his daughters Megan and Kaitlyn (husband Alex) and grandkids - Ava and AJ, working with local farmers, assisting with planting and harvest. A Celebration of Life will be announced in the spring of 2023. He always lived by his own words “Love what you do, do what you love and party until your wheels fall off”. www.heritagesfsd.com 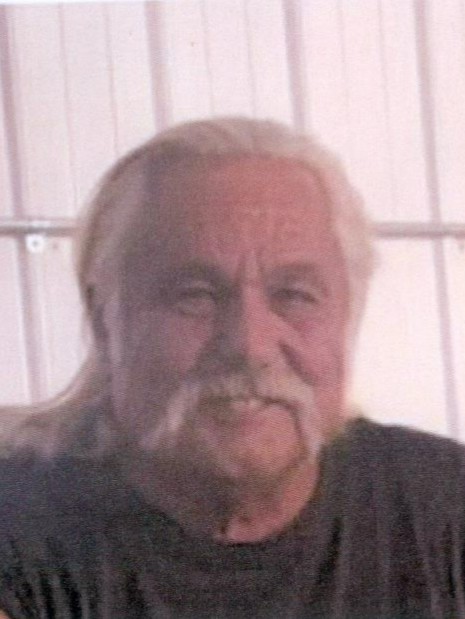