She was preceded in death by her parents; and two sisters, Donna Henrichs and Judy Vortherms.

A time of fellowship will be from 2-4 pm Saturday, January 15, at the Dingmann Funeral Home in Worthington. A private family committal of cremains will be at a later date. 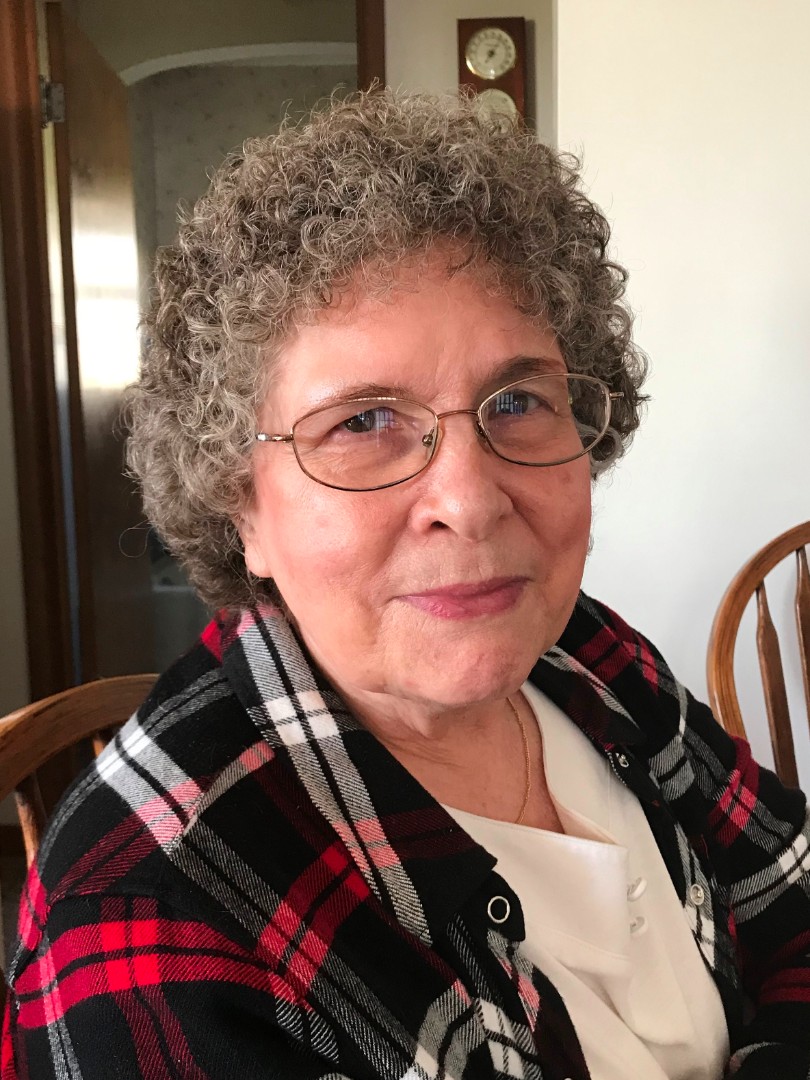