LeeRoy Clarence Groenewold, age 83, was born on February 5, 1939, in Rushmore, MN, the son of Bert and Agnes (Osbon) Groenewold. He attended school in Rushmore and graduated from Worthington High School. LeeRoy married the love of his life, Arlene Renken on November 27, 1959. They bought a farm where they raised their four children. LeeRoy was a farmer, grave digger, did back hoe work, and was a school bus driver. He was a member of the Rushmore Fire Department for many years. LeeRoy had a passion for farming and his family. He enjoyed hunting, fishing, and snowmobiling trips with friends. LeeRoy passed away on Tuesday, May 10, 2022, at the Sanford USD Medical Center in Sioux Falls, SD. 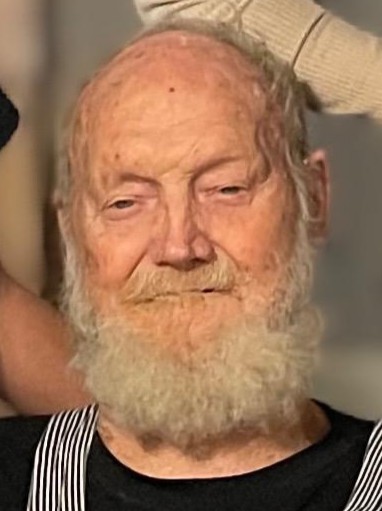