Marilyn Jean (Taylor) Graef, age 70 of Heron Lake passed away December 1st, 2022. She was born in Worthington on September 27th, 1952, to Earl and Evelyn Taylor. Marilyn grew up in Adrian and attended St. Adrian Catholic School through 11th grade. She graduated from Adrian Public School in 1970 as valedictorian. She then attended St. Mary’s College in Winona, MN where she earned a Bachelor’s Degree in biology in 1974.

While at St. Mary’s, Marilyn met Rob. They were wed on June 22nd, 1974 at St. Adrian. They moved to Heron Lake in 1978 where they raised their four daughters. Marilyn was a stay-at-home mom until 1994 when she went to work in Jackson until she retired in 2019.

Marilyn loved baseball and was an avid Twins fan. She gave countless hours to the community though her volunteer efforts with Girl Scouts and church activities. Her greatest joy was spending as much time as possible with her grandchildren and attending their many events. She was very proud of her daughters and what they have accomplished.

Marilyn is preceded in death by her father; her niece Rochelle and nephews Michael and Brad.

Blessed be the memory of Marilyn Jean Graef. 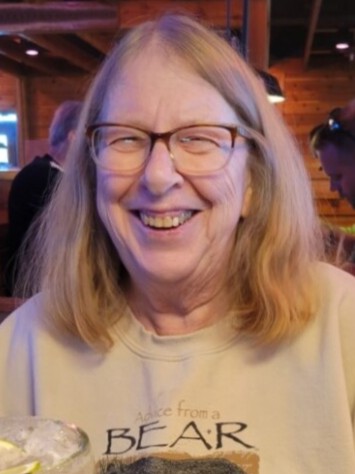