Orville “Shorty” Fredrick Baumann Jr., age 78, passed away peacefully at his home with his family by his side on Saturday, December 18, 2021, in Lakefield, MN.

Orville was born on January 25, 1943, in Jackson, MN, the son of Orville Sr. and Alta Mae (Jenness) Baumann. He was baptized, confirmed, and went to school at Immanuel Lutheran in Lakefield. Orville graduated high school in 1961. He then joined the United States Air Force and served until 1965.

Orville joined his family business, John Deere Implement and continued to work there until 1985. After John Deere, he spent time trucking and hauling grain. He then worked at Kozy Heat until his retirement.

Orville married Joyce Koep on January 17, 1970 in Windom, MN and they had three children and lost one infant son. They were happily married for 51 years and lived in Lakefield MN.

Orville enjoyed fishing, feeding his birds, and his flowers. He spent many hours in his garden and canning his vegetables. He also enjoyed watching NASCAR and watching his Old Western movies.

Orville is survived by his wife, Joyce of Lakefield, MN; three children, Keith (Joleen) Baumann of Milford, IA, Kelli (Tim) Bosma of Worthington, MN, and Kari (Michael) Byam of Lakefield, MN; sister, Roberta (John) Luft of Lakefield, MN; eight grandchildren; one niece; one great niece, and one great nephew. He was preceded in death by his parents, Orville Sr. and Alta Mae, his brother Keith, and his infant son. 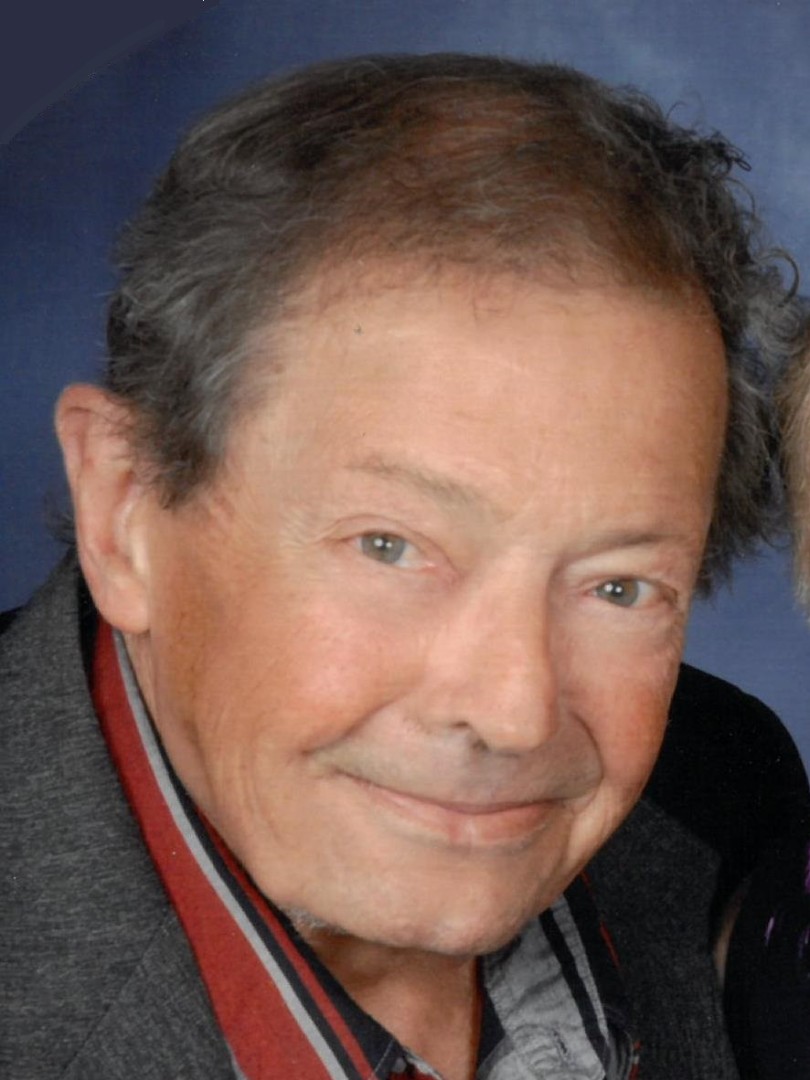