Robert “Bob” Buchele, 86, of Mitchell passed away Saturday, January 22, 2022 at Avera Brady Health and Rehab. Funeral services will be at 10:30 AM Thursday, January 27, 2022 at Will Funeral Chapel. Burial will be in Maplewood Cemetery in Iroquois, SD.

Bob was born on December 18, 1935 in Butler, SD to Bert and Freida (Brockhoft) Buchele. He attended rural elementary school near Butler and graduated from Webster High School. He attended college at SDSU and graduated from Northern State University in Aberdeen. Bob served in the Army in Korea in 1955 through 1957 and was honorably discharged. He taught business in Janesville, MN and Worthington, MN before entering the construction business. He worked with Richard Ebbenga Construction and Lyle Voss construction before becoming self-employed. On August 17, 1968 Bob married Betty Scheid. Bob retired in Rapid City before moving to Mitchell.

He was preceded in death by his wife, Betty; his parents, a brother, Lauren, a sister, Lois Koester and two grandsons. 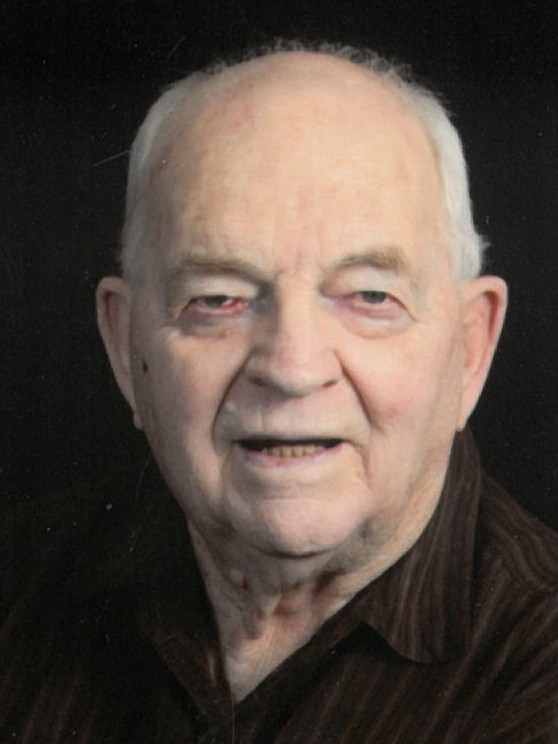