Robert George Sorenson, age 92, was born on August 10, 1930, in Worthington, MN, the son of Edward and Josephine (Peters) Sorenson. He completed 10th grade at Worthington High School and then served in the United States Army. After returning from the service, he worked in construction and owned his own construction company for 10 years. Robert married Marilyn Roslansky on July 17, 1998, in Worthington. He enjoyed fishing, hunting, hockey, football, and the Minnesota Twins. Robert passed away on Thursday, January 19, 2023, at the MN Veterans Home in Luverne, MN.

Private family services will be held at a later date. 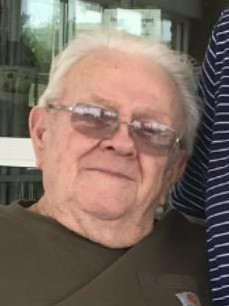