Stanley Sprik, age 92, of Edgerton and formerly of Worthington, Minnesota, died on Friday, January 20, 2023, at Edgebrook Care Center in Edgerton, Minnesota. Funeral Services are 11:00 a.m. Thursday, January 26, 2023, at the Worthington Christian Reformed Church. Interment with Military Honors will be in the Worthington Township Cemetery, followed by a reception back at the church. Visitation will be held on Thursday just before the service, from 10:00 a.m. until the time of his celebration at 11:00 a.m., also at the church.

Stanley Calvin Sprik was born on June 11, 1930, in Prairie View, Kansas. He was one of 7 children born to Albert and Wieda (Jensma) Sprik. He was baptized as an infant at the Luctor Christian Reformed Church in Prairie View. Following a family move to Ireton, Iowa, Stan was confirmed in his faith at the CRC Church. After graduating from high school, Stan went on to Northwestern College in Orange City, Iowa, where he eventually earned master’s degree in Elementary Education. He began teaching in the Ireton and Orange City country schools.

On April 19, 1951, Stan was united in marriage to Leona Walburg at the First Christian Reformed Church in Orange City, Iowa. He served the United States Army from 1952-1954 during the Korean War. Upon his honorable discharge, the couple made their home in Ocheyedan, Iowa, where he again taught school and served as Principal. The couple raised three children: Calvin, Kathy, and Randall as they followed Stan’s teaching jobs from Orange City Christian School to Hospers, Iowa, and then to Worthington, Minnesota. Stan devoted his entire life to Christian education, working as a teacher, administrator, and principal. He served for many years as Administrator of the Worthington Christian School prior to his retirement in 1995.

Stan was a man of incredible determination and unshakable faith. He was always willing to serve his church, his students, and his neighbors. He enjoyed woodworking, reading, gardening (especially tomatoes), tinkering on projects in the basement, and taking photos. Stan and Leona enjoyed traveling in retirement and he also spent many years painting houses in the Summer months when the school schedule eased.

Stanley Sprik died peacefully on Friday, January 20, 2023, in Edgerton, Minnesota. He reached the age of 92 years, 7 months, and 9 days. Blessed be his memory.

Arrangements by the Hamilton Funeral Home in Marshall, Minnesota. 507-532-2933 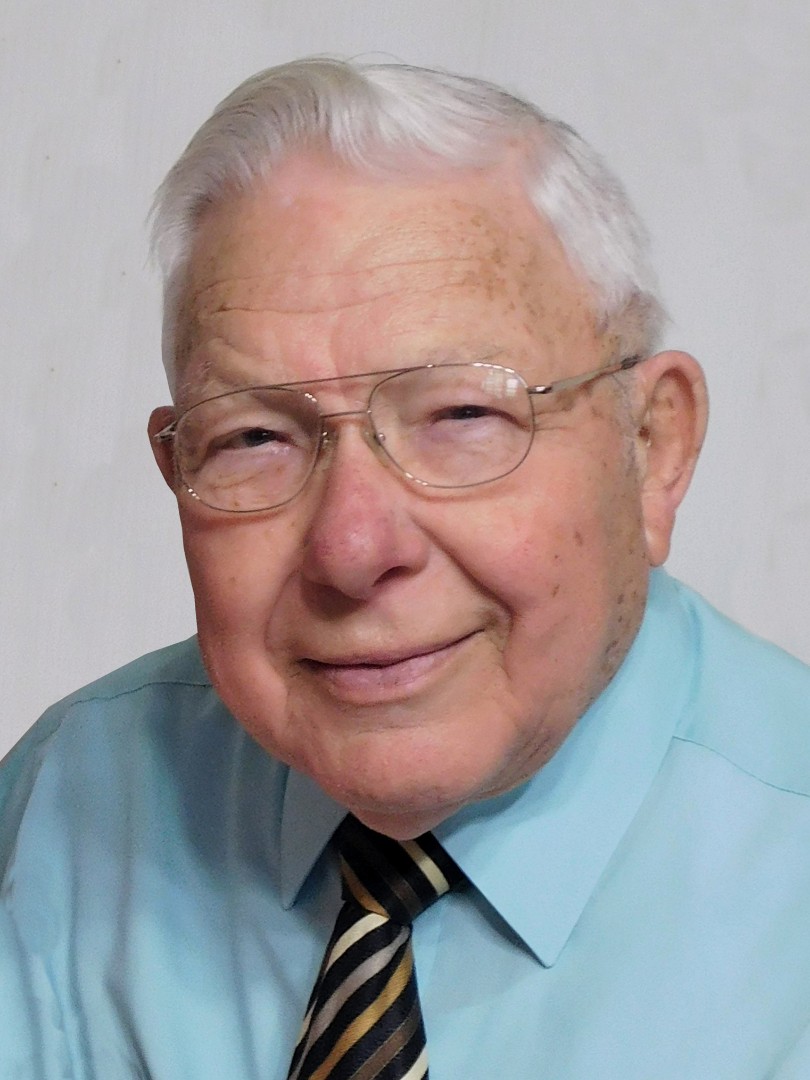