Thomas Larry Ling, age 85 went to be with the Lord on July 26, 2020 at the Sunset Cottage in Worthington, MN surrounded by his family. Tom was born to Harold and Viola Pittman Ling on April 27, 1935. In 1939 the family moved to the farm in Bigelow Township where Tom would live the rest of his life. On November 15, 1953, Tom was married to Cleo Jones at the Bigelow Methodist church. The couple moved to the Ling farm where they began farming in partnership with Harold and Viola. Four children were born to them, Brian, Roberta (Bobbie), Brad and Bruce.

Tom loved farming, always keeping up with conservation practices. Tom began no till farming about 25 years ago and his son, Brian, has carried on with the practice, which has worked very well for them.

Tom had many interests. He attended art courses at Worthington Jr. college and discovered ceramics, from there painting was added and then wood carving. The wood was mostly from trees that grew on the farm and metal sculpting using metal from old machinery parts. Tom enjoyed going to art festivals in MN, IA and SD selling his art work and making new friends along the way.

He returned to his life long interest in agates. Starting with MN Lake Superior and discovering many other agates left by the glaciers. He began polishing and making jewelry from agate. He became a master gold wire wrapper, using gold, silver and copper wire. Then he met the sapphire man (Dave Ring) and we were into the precious gem field! Opals, sapphires, tourmaline, ruby and many others.

Tom’s jewelry wraps were always one of a kind pieces, his own designs. Tom’s creations have been sold all over the US.

The last 15 years he returned to painting with enthusiasm! His many paintings were given to family and friends and perhaps sold a few too.

Nothing came before his family, he loved teaching them about stars, constellations and planets, teaching them painting and drawing. He often took the grandchildren and great grandchildren with him out to check on the fields and telling them stories while going through the grove. Usually ghost stories.

Those who remain to remember his goodness and love are his wife, Cleo; Children:  Brian (Michelle) and their sons Jeff and Alex (Jasmine) and their son James; Bradley and his children, Julie Ravensmyth, Sam (Haley) their children Xavier, Madeline and McKinsie, Heather (Ralph), their children Lucas, Natalie and Lincoln; Bruce (April); son-in-law Bruce Martin and his son Tom. Siblings include Phyllis (Charles) Middagh, Nancy Jones, Judy Cowan, Evelyn Renken and Ralph Ling, sister-in-law, Shirley Ling (Harold), Aunt LaVonne Baerenwald and many nieces and nephews and many friends.

We had a funeral service held at the Garden of Memories in Worthington, MN. The immediate family were present, wife, children, grandchildren and great grandchildren.

Due to the outbreak of Covid 19 there will not be a Celebration of Life service for Tom. We would like to thank the many who helped us through this time, Rev. John Stewart, the Hospice Cottage of Worthington, and the hospital staff at Sheldon, IA. Also “Thank you” to the many who have sent Remembrances to us. God bless you all! 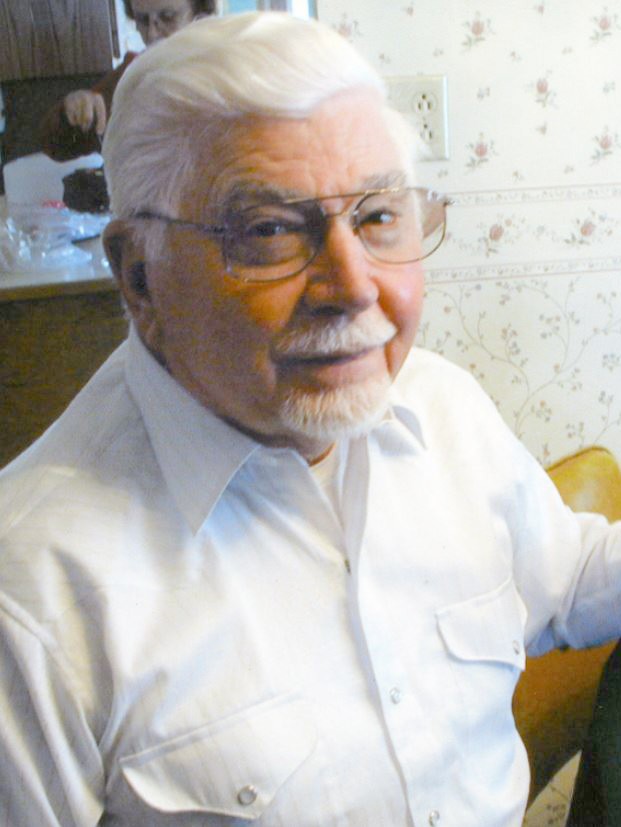