Vern Arthur Leistico, age 78, was born on December 18, 1943, in Worthington, MN, the son of Arthur and Esther (Reibel) Leistico. He graduated from Worthington High School in 1961. Vern married Catherine Edwards in August of 1967. He married Bonnie Koerber in June of 1996 and she passed away in 2002. Vern then married Marilyn (Shives) Leistico on April 5, 2003, in Muncie, IN. He worked for his Dad at Leistico Construction for many years building many buildings and homes in Worthington and in the surrounding areas. In 1988, he became the owner of Vern Leistico’s Doors & More and retired in 2010. Vern served in the National Guard for 6 years and was a member of the American Legion. He had 35+ years with the Boy Scouts of America Troop #121, Worthington, MN. Vern was a lifetime member of St. Matthew Lutheran Church where he served as a Trustee, Council Vice President, and on the Building Committee. He served for 8 years as a Nobles County Commissioner from 2004-2012. Vern coached Worthington Youth Hockey. He enjoyed traveling with his wife, Marilyn in their 5th wheel camper, reading, golfing, and woodworking in his shop. They wintered in South Texas for 14 years. Vern passed away on Friday, December 9, 2022, at the Crossroads Care Center in Worthington, MN. 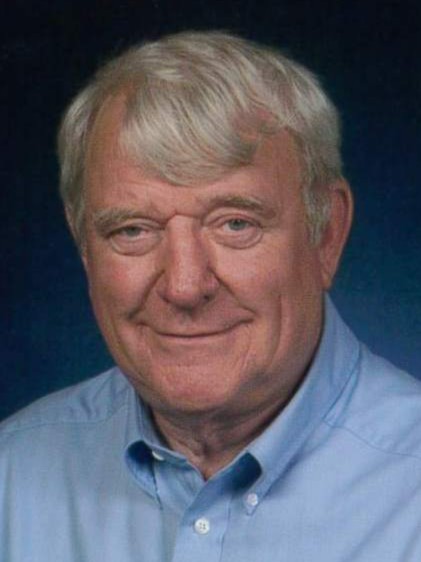