William (Bill) Duitsman, age 93, passed away Saturday March 12, 2022 at his home with many of his loving family at his bedside and his beautiful wife of 68 years.

Bill was born on February 10, 1929 in Worthington, MN to Ike and Kate Duitsman (Lange). He attended elementary school in Ewington school and graduated from Okabena High School in 1947. After graduation, Bill drove truck for Pillsbury. He then joined the US Army and was stationed in Japan during the Korean War. After serving 2 years in the Army, Bill returned to Worthington, MN to marry the love of his life Lorraine Behrens on February 14, 1954 at St Matthew Lutheran Church in Worthington, MN. He and Lorraine settled on the family farm 10 miles east of Worthington to begin their lifelong adventure farming and raising livestock, crops and their family. After many years of farm life, Bill and Lorraine moved into Worthington.

Bill was an active member of the Round Lake American Legion Post. Throughout his life he served on a variety of boards and committees including the Ewington Township Board, Grace Lutheran Church Council, and the Ewington and Okabena School Boards. Bill was an avid hunter and fisherman. He enjoyed playing cards and John Deere tractors. Above all he loved spending time with his family and friends, especially his grandchildren, great grandchildren and his other best friend- his dog.

Visitation will be held on Thursday, March 17, 2022, from 5:00 p.m. to 8:00 p.m., at the Benson Funeral Home in Worthington, MN. Visitation will continue at 10:00 a.m. prior to the funeral services which will be held on Friday, March 18, 2022, at 11:00 a.m., at Grace Lutheran Church (78396 340th Ave., Worthington, MN) with Pastor Jeanette McCormick officiating. Military Rites will be held at the church following the service. Casket bearers will be Nathan Duitsman, Quinn Bullard, Jesse Duitsman, Jay Duitsman, Matt Smith, and Benjamin Heindl. Honorary bearer will be Andrew Duitsman. Burial will be in the Worthington Memorial Gardens Cemetery following fellowship. 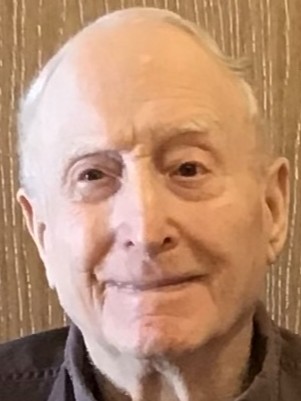